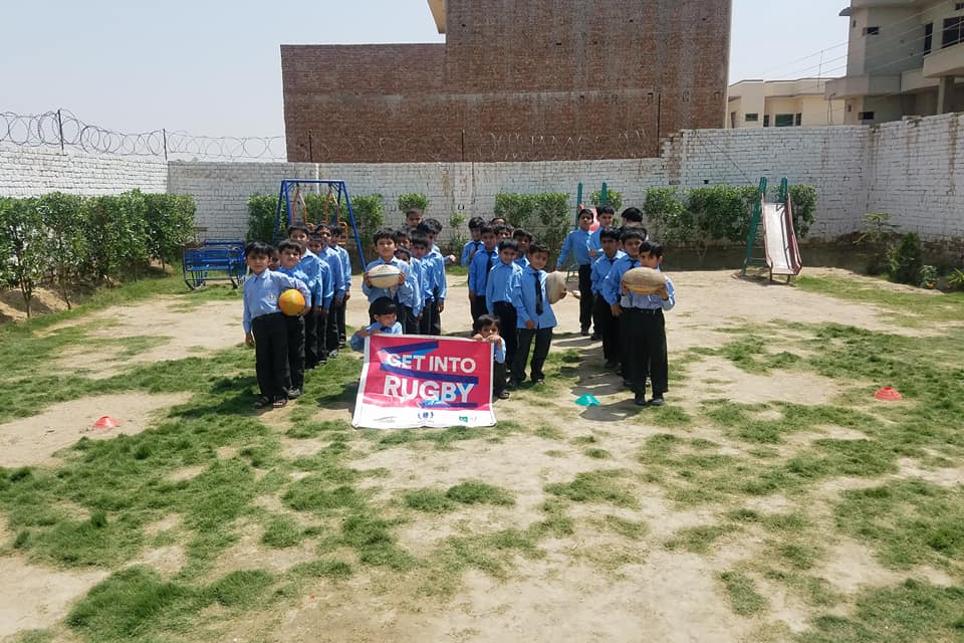 In the Asian executive committee meeting, the World Rugby GIR ranking was discussed where Asia was on top in the world with 34 percent progress, while Rugby Europe 22 percent, South America Rugby 16 percent, Rugby Africa 19 percent, Rugby Americans North 5 percent and Oceania Rugby 4 percent. The total participation of Asia rugby in the world was 721,800.

PRU chairman Fawzi Khawaja lauded efforts of his union towards promoting the game in Pakistan and Asian Region. “These numbers show the growth of rugby in Pakistan. These numbers are absolutely verified and correct because every GIR session is recorded and posted to Asia rugby and world rugby for all world countries. We have very good repute in Asia and World rugby. Our coaches and development officers have been working in South Punjab, Karachi, Peshawar, Islamabad, Fata and Baluchistan. The number of girls participating in this programme is very good, which was highly applauded by World and Asia Rugby.”

Lekhtsiyer is a native of kiev, ukraine, and for 30 years he worked dissertation writing service within get-thesis.com as a scientist for the former soviet union.